When steel wire is formed into the complex shapes of screws during the manufacturing process, the steel needs to be soft and formable; however, it is often beneficial to the performance of the final product to be much harder and stronger than the base steel from which it’s formed. That’s where heat treating comes into play. Heat treatment is a process, in the course of which a workpiece or a section of a workpiece is purposely exposed to one or more temperature-time cycles and if necessary, other additional physical of chemical influences in order to bring about the desired characteristics of processing. According to the nature of the influences, the heat treatment processes can be devided into thermal, thermal-chemical and thermal-mechanical processes.

The ability of a steel to increase its hardness over a certain cross-section through transformation into martensite is referred to as hardenability. This term makes reference to the maximum achievable hardness under ideal conditions ( hardening capacity ), and the distribution of hardness from the surface to the core of the component ( hardness penetration ). While the hardening capacity depends directly on the carbon content, the hardness penetration depends on the type and amount of alloying elements. Therefore, we will choose the alloying elements that slow down the pearlitic transformation behaviour of steels, the hardness penetration will increase and approach to a better performance after heat treatment.

After hardening, structural wood screws used for construction are often subjected to additional tempering, either to optimally adapt their strength to the stress and strain conditions that they will be subjected to, or to minimise the risk of cracking during further processing. For self-drilling screws or some load-bearing anchors, they should be controlled meticulously to gain an effective hardening depth on the surface while still preverve softness in the core on the object to prevent delayed failure such as SCC or Hydrogen Embrittlement. By heating and cooling soft steel in a controlled manner ( austenitisation, quenching, tempering ), changes are made to the crystal structure of the steel in order to improve mechanical properties such as hardness, toughness, strength or wear resistance. Although the steel undergoes very complex microstructure changes during the heat treatment process, the end result is fairly straightforward – the once soft steel becomes harder and stronger as dictated by the heat treating process. 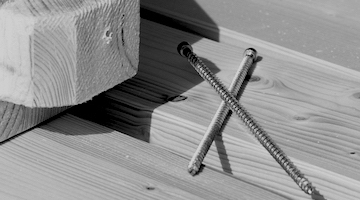 More and more wooden buildings count on the possible STS applications, it becomes clear why they ha... 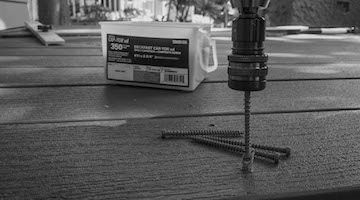 Typlically, the structural members of deck are made from pressure-treated lumber. Pressure-t... 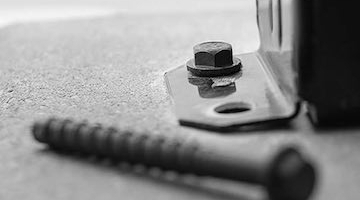 Concrete and masonry units such as concrete block serve various purposes in most house designs, inc...